HAVE AN EMERGENCY? CALL 911

He has been employed by North Palm Beach since 1982, and served as a firefighter, paramedic, and inspector until appointed fire chief in 1985.

Chief Armstrong is currently responsible for the Fire Rescue Division. Some of his responsibilities include the Administration of Fire and EMS which deals with Budget, Records, and Reports; Fire Operations, including Fire suppression, Investigation, and Training; as well as Fire Prevention, which includes fire code enforcement, inspections, and public education. 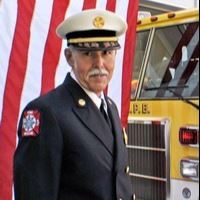 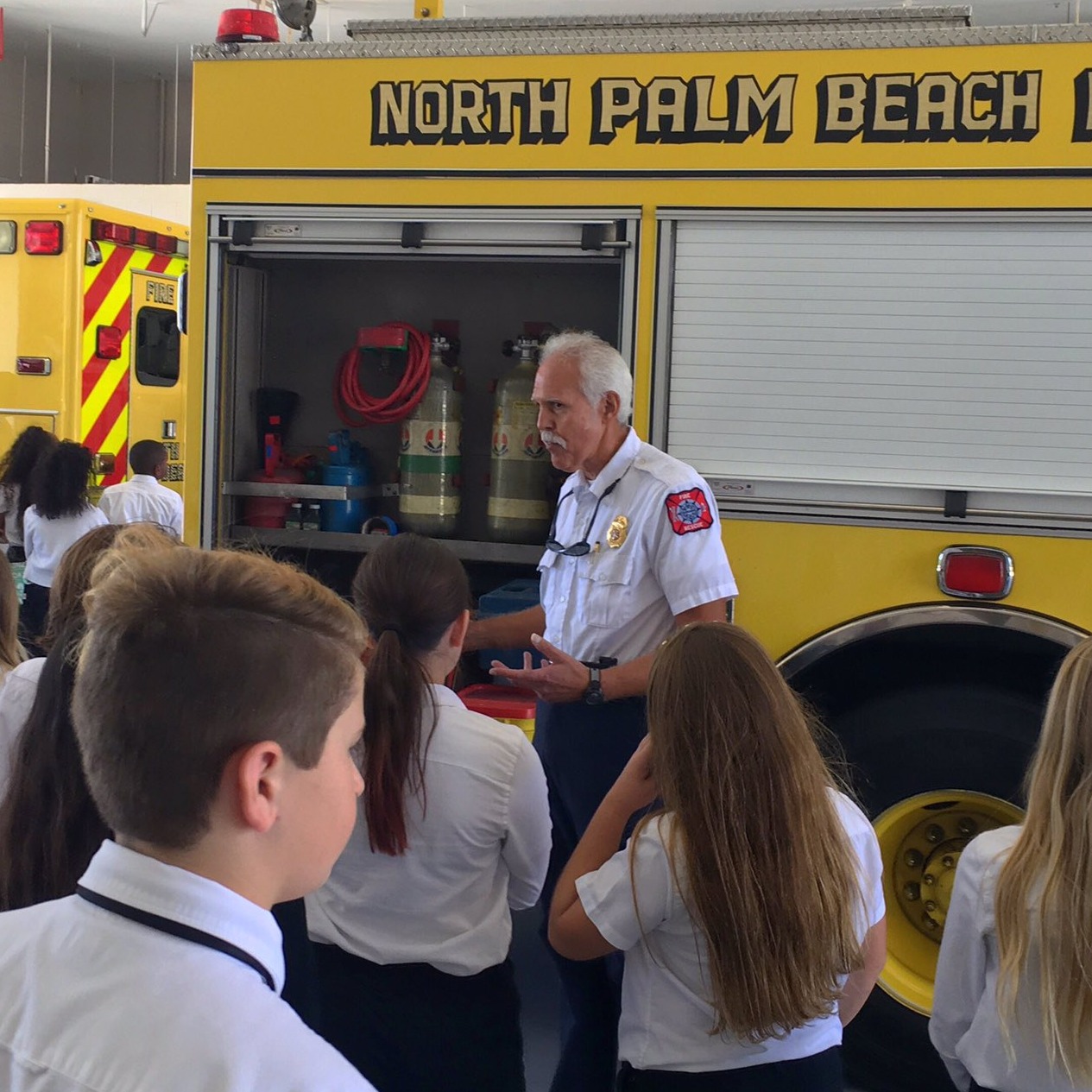 Chief Freseman was born and raise in North Palm Beach, and has been in the fire service for 23 years. He started with North Palm Beach Fire Rescue as a volunteer in 1999, and was officially hired by the village in 2001. He previously served as a Lieutenant and Captain before being promoted to District Chief.

In addition to being the District Chief, he also serves as the Emergency Operations Officer, Infectious Disease Officer and Operations Officer. Chief Freseman takes on the responsibility of Acting Chief in the absence of the Fire Chief.

Chief Freseman is responsible for all scheduling and training for Fire and EMS, for both paid staff and volunteers. Some of his day to day responsibilities include the logistical operations of the fire department, as well as maintenance of the station, apparatus and medical supplies. 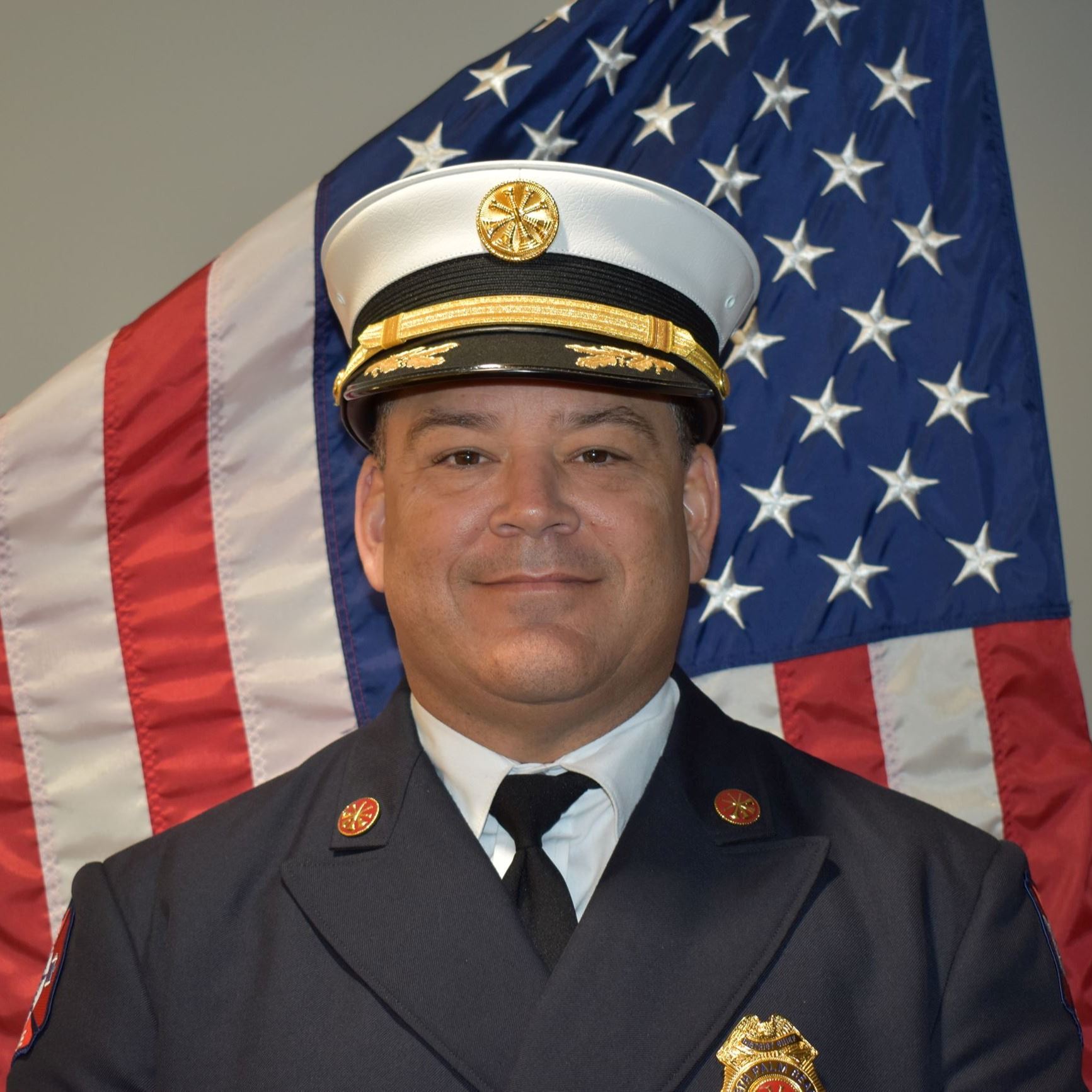 Kim has been working for North Palm Beach Fire Rescue since 2007, but has been part of the fire service her entire life with her dad being a retired Captain from Palm Beach County.

Kim's safety responsibilities are all preventative in nature. She reviews and inspects sites, construction projects, architecture and engineering plans, along with shop drawings for compliance with all applicable fire codes and regulations. She also conducts fire investigations as needed. 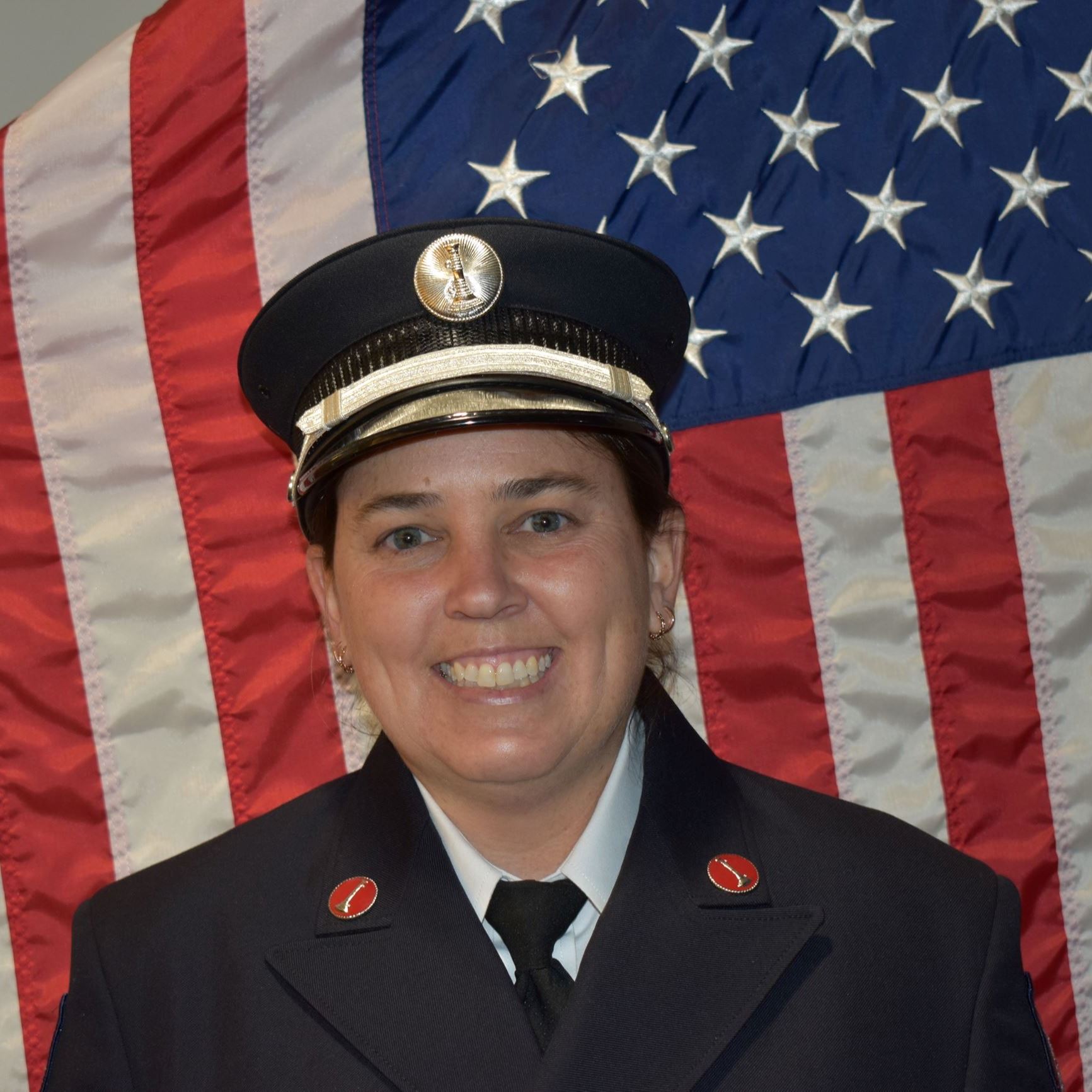 Chief Giarrusso started in the fire service in 1989, and has been serving as our key volunteer for the last 32 years. He serves as the Deputy Chief of our Volunteer Division, and quartermaster.

Chief Giarrusso is in charge of training and preparing our volunteers for their careers in the fire service. 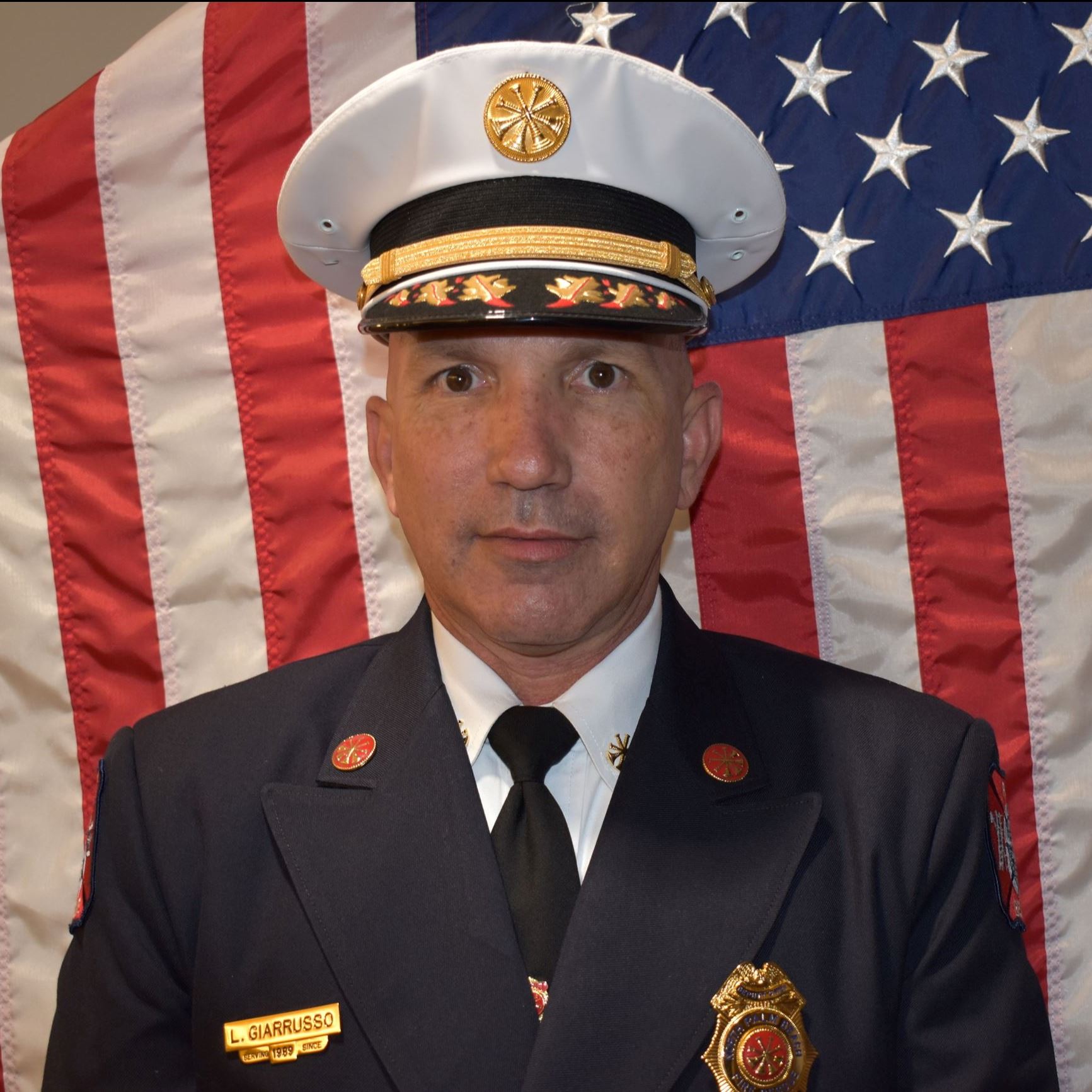