It was the 14th year, the tournament has been held in the Village.  Each year the tournament is  generally held the first Saturday before the school's open in August.

If you think you would like to participate in next year's event contact the Recreation office at 561-841-3386.

This fun, recreational tournament is for youth and adults.  Lines went  in the water at 6:00 am.  The Weigh-in took place at the Anchorage Park Marina from noon and 3:00 pm.
Inshore anglers caught trout, sheeps head and snapper.  Offshore anglers hauled in king, dolphin, wahoo, mutton snapper and grouper.  Awards for both heaviest catch in both divisions for both juniors and adults were awarded.
A Kids Fishing Derby  took place from 2:00-3:00 pm from Anchorage Park, meeting time at The Anchorage Park Gazebo was  1:45pm.  This was a  catch and release event and bait was provided provided.  Awards were given for the largest fish caught in 8 & under group and 9 - 15 year-old age group.

After weigh-in, all participants and their families  attended a cookout, entertainment, awards and great raffles!  The cookout  began at approximately 4:30 pm where  food/drink was available for a nominal fee.

Sponsorship opportunities are available for next year's event!  This is a wonderful opportunity to showcase your business or service and expand your customer base. 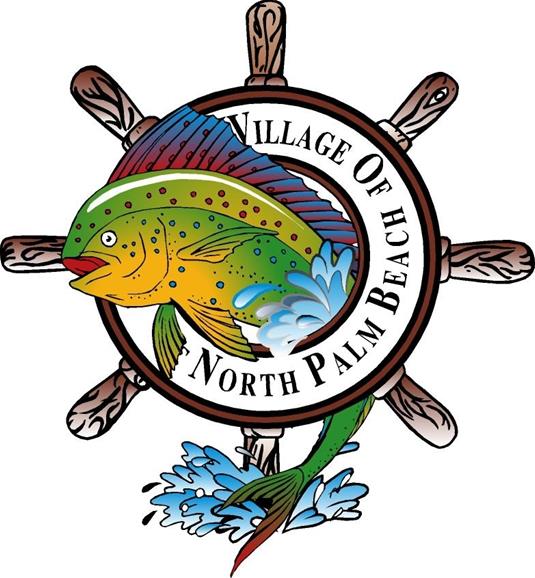