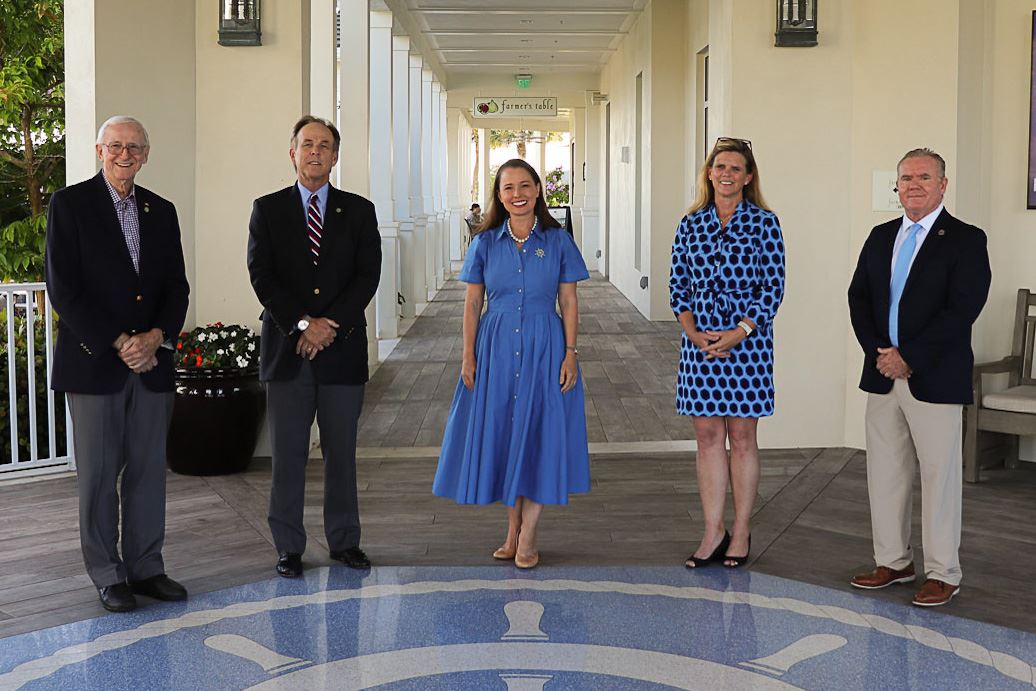 All Village Council meetings are open for in-person attendance, but they also are streamed live online.  Join our next Council meeting on Thursday, January 26th at 7 p.m.

View and download the meeting agenda and related paperwork

View agendas and minutes for the current year 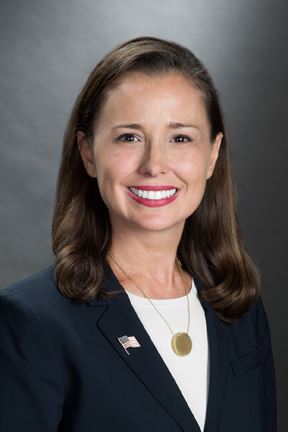 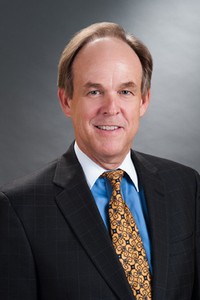 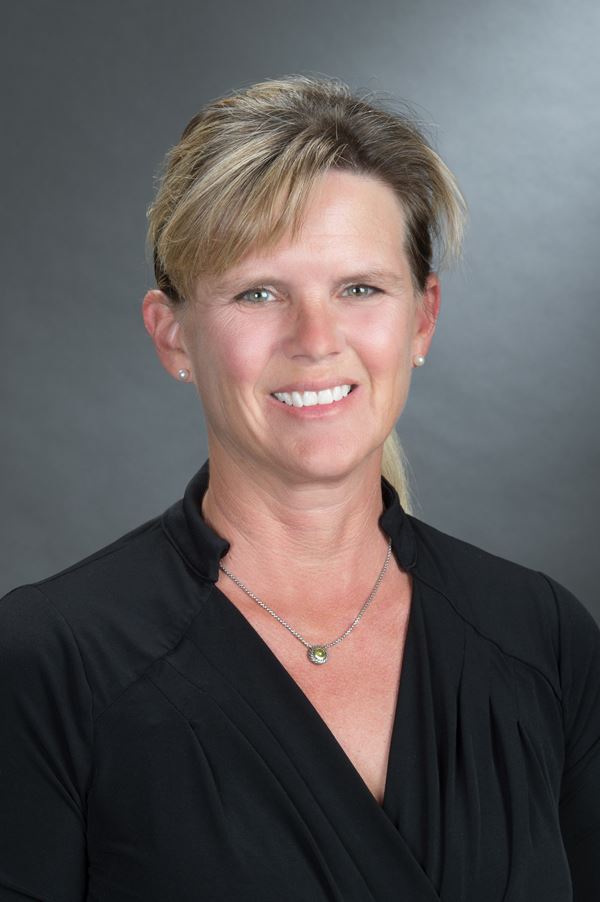 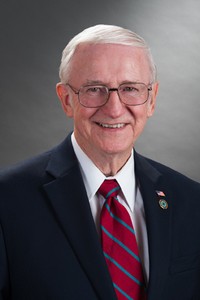 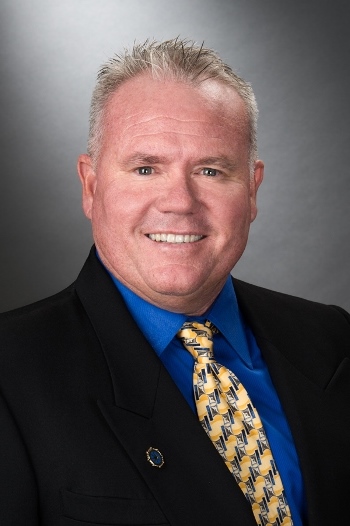 Election and Appointment of Council Officers

The Village Council is comprised of 5 Village residents elected at-large on a non-partisan basis, serving 2-year terms. Councilmembers in Groups 1, 3, and 5 are elected in even years, and councilmembers in Groups 2 and 4 are elected in odd years. Elections are held every year on the 2nd Tuesday in March. At the 1st regular meeting following the March election, the Council selects from its members a Mayor, Vice Mayor, and President Pro Tem, with each officer serving a 1-year term.